What is the Debt Snowball that Dave Ramsey Talks About?

The Debt Snowball refers to using minimum monthly payments due on a person’s debts (not monthly bills, but actual debts) to pay off debt faster and more efficiently. It works by rolling over the payment amount of the first debt onto the next debt, creating a very quick way to eliminate debt and free up finances for investing in the future.

How do You Create a Debt Snowball?

In this example, the total amount going out in debts each month is $605 (not including mortgage) but that number is split between several debts. Dave Ramsey suggests tackling the debt that will be paid off most quickly, the second credit card in this example, as fast as possible. So at the MAXIMUM, it would be paid off in 10 months. Anything extra to raise more money would be bonus and applied towards the first payoff goal, while still making the minimum payments on everything else.

Rolling Over the Debt Snowball to Maximize Debt Payoff

When the first credit card is paid off, let’s say in our example the debt is paid in nine months, the minimum amount being paid will be rolled over to the next debt. In this case, the $180 would be paid onto the car payment, raising that payment from $400 to $580 each month. The total amount being paid towards debts is still $605, but now much more of the money is going towards the car payment.

In our example, the family would finish paying that bill in two months, instead of three additional months. And by rolling that payment amount over to the NEXT payment, the debt snowball would be the full $605. With that amount, the last credit card would be paid off very quickly, in just a month or two, and full amount of the debt snowball could be rolled into the mortgage.

Does the Debt Snowball Principle Work?

A resounding YES – the debt snowball idea has been taught by many financial counselors as a great way to quickly eliminate debt and free up finances. By focusing all the extra money towards a specific goal, families feel energized and motivated in the debt free efforts.

While this debt payoff concept was not new to Dave Ramsey, this author loves the mental picture of a debt snowball, gathering speed and mass as it rolls down a hill. Finishing the Baby Step 2 of using the Debt Snowball as Dave Ramsey suggests can be an effective way to plan for becoming debt-free. 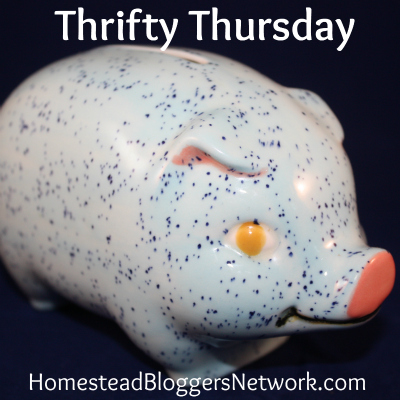