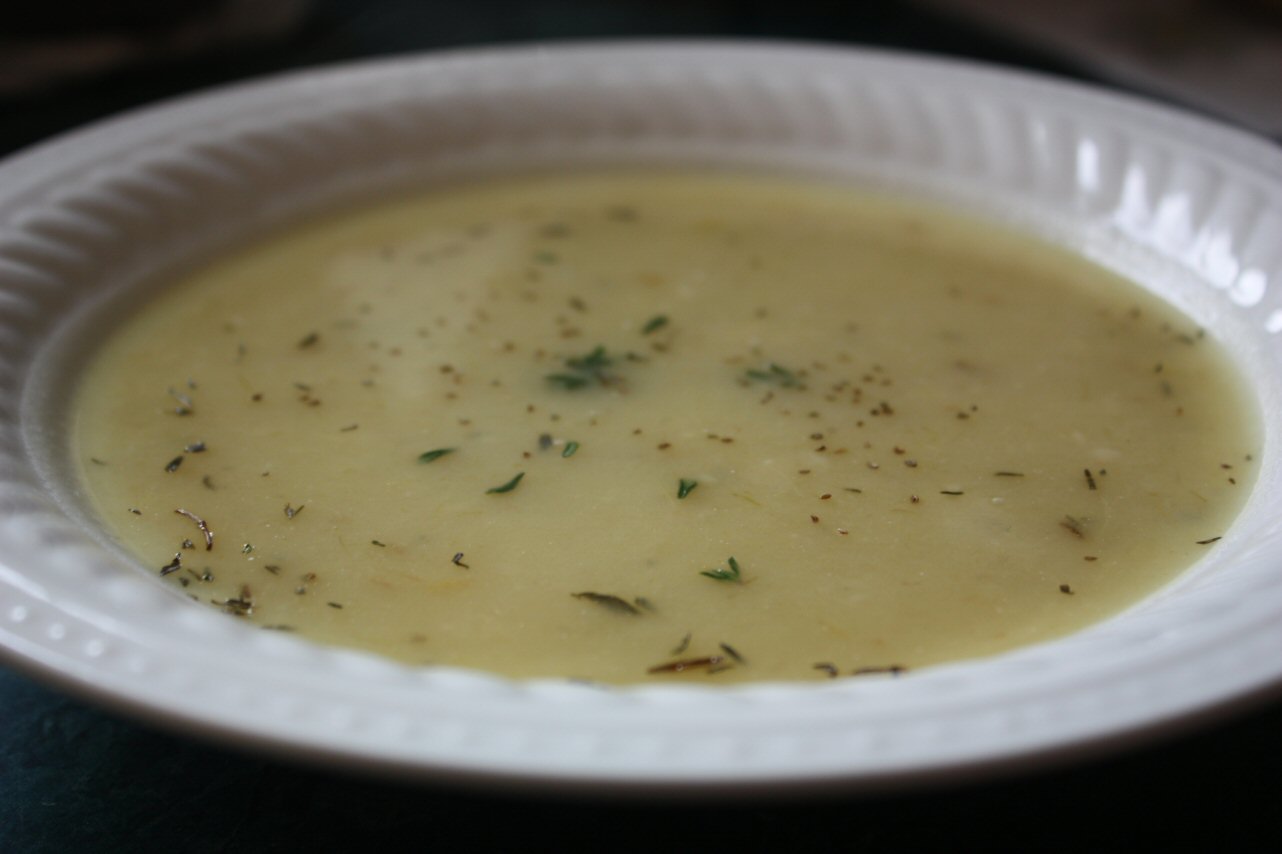 Ah, Thanksgiving. It is the season of squash, yam, and all sorts of root vegetables. If you’re looking for a new addition to your Thanksgiving table, consider the not-so-lofty celery root or celeriac. It’s a rather knobbly-looking root vegetable that looks a little like a brain. It’s lumpy, it’s off-white, and it’s delicious. For those who dare to mix dieting and the Thanksgiving holiday, celeriac is low in carbohydrates, an oddity for a root vegetable. In many cases, it’s a local late fall or winter food, so eating celery root or celeriac is also an excellent way to celebrate the local harvest.

Celery root is a mild-tasting root vegetable. When it is steamed and eaten, it has a slightly sticky texture. The taste is similar to celery, although it is much milder than celery. Think of celeriac as a cross between a sticky potato and celery, and you’ll get the picture. Don’t be afraid of its intimidating looks. Give the celery root a good scrub, then peel it and scrub it again, since it’s hard to scrub in parts. Celery root really is a worthwhile vegetable. It’s just not very good-looking!

A few evenings ago we created our own celeriac soup. We have a share in a local farm, and we ended up with two celery roots. We also had several leeks. What was I to do with all of this bounty? I made a delicious celery root and leek soup.

Simmer the chunks of celery root, chopped leeks, and the potato in a pot. Add sea salt and pepper to taste. When all of the vegetables are thoroughly soft, blend the mixture in a blender or a food processor. Add half a cup of milk and half a cup of thick vegetable stock or a bouillon cube. Simmer for a few more minutes, then serve.

Do you have any fall root vegetable recipes that are suitable for the Thanksgiving table?

Home-Ec101.com is an Untrained Housewife Site Sponsor. The founder, Heather Solos is a professional chef, turned mommy, who has amazing tips and tricks for all homemakers and families.