Isla Morley’s debut novel Come Sunday tells the story of a mother’s attempts to come to terms with her daughter’s death and with her own past.  Come Sunday is a tragic yet inspiring tale in which readers learn with Abbe as she slowly, over the course of a year, comes to terms not only with her loss but also with her own childhood.

Abbe grew up in an abusive home in South Africa, though she now lives in Hawaii with her husband. As she works through her grief over Cleo’s death, memories of her growing up years come back, intersecting with her present-day story.  Those memories eventually take Abbe back to South Africa to revisit her childhood home and to finally learn the truth about her parents’ deaths. Just when Abbe is ready to leave, she becomes caught up in the violence of South Africa—and must make a choice to risk all in order to live.

While the story of a child’s death is always tragic, Morley’s skill with words kept the story from being pathetic or too emotionally overwhelming. The smooth transitions from present to past kept the reader wondering about the events that have influenced Abbe’s life. It is also easy to understand how Abbe pushes away her husband, her friends, and to a small extent her family, in her grief. At the same time, the author does not allow Abbe to wallow in grief; she is forced to move on, to forgive, to find healing.

Like her main character, Isla Morley grew up in South Africa. She has a degree in English literature and worked in South Africa as a magazine editor. She then moved to America with her husband, where she has been involved in non-profit work. Morley also has a young daughter and a collection of pets.

Come Sunday (ISBN 978-0312429775, released by Picador in August 2010) has received rave reviews from around the world. Stephanie Savile, of The Witness in South Africa, says, “Morley has just been added to my list of South African women writers who are excelling in terms of their craft and of whom I find myself a great fan.” Ariel Swartley, of Los Angeles Magazine, adds, “Come Sunday is an intense and ambitious first novel. In confronting the fear that haunts every parent, Morley imagines each agonizing detail.”

The novel was the winner of the 2009 Janet Heidinger Kafka Prize for Fiction, a finalist for The Commonwealth Prize and for the Audie 2010 Award for Literary Fiction, and longlisted for The Sunday Times Literary Award. It is available in paperback, hardcover or audiobook. 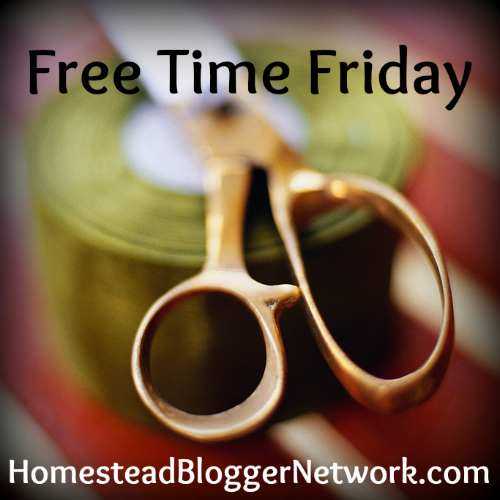