I saw this idea on a Valentine’s Day flower display and thought it would be really beautiful for a Fall or Thanksgiving Centerpiece. I love Autumn and all the beauty associated with it.

So, when we had a day at the ranch to tromp through the woods and pick up some acorns, I knew it was time to make this easy DIY decorated vase.

To duplicate this project you will need: 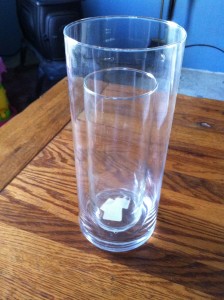 Step Two - Nest your vases one inside the other.

We assembled ours easily based on the display I’d seen earlier this year. Place the smaller vase inside the larger vase.

If they have dramatically different heights as these two are you’ll want to pad the vase somehow to raise the inner vase closer to the top of the outer vase.

Since the smaller vase was also shorter, I used the broken bits of acorns and capless acorns I would otherwise throw away to pad the bottom. This way the inside vase was within about an inch to the top of the outside vase, making the decorations stand out more and go all the way to the top.

Adding broken acorns to the bottom of the vase to raise them to a more even level.

By padding the bottom of the first vase with some extra acorns I was able to bring the two vases to a better level.

You can see the gaps between the two vases.

I covered the inner vase with paper to prevent acorns from falling into it while I was adding the acorns into the gap between the two vases. 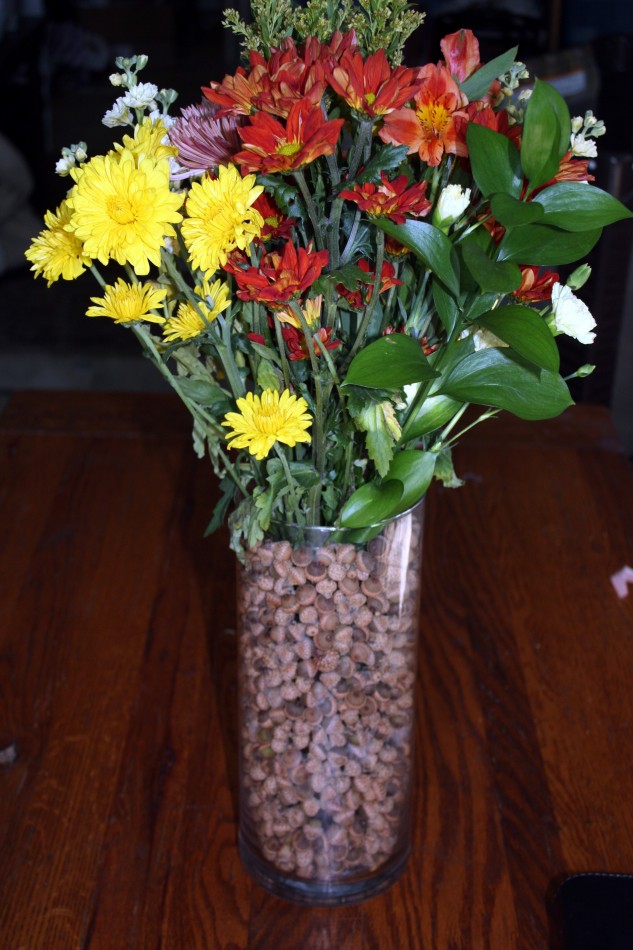 Ta da! So pretty and full of the rich tones of fall that I love so much. This project was totally easy to make with just a few items that we had on hand, could pick up inexpensively or collect from the wild.

It will be easy to switch this vase up with new decor when I change out the flower arrangement. Maybe for Christmas, a pretty evergreen and pine cone arrangement with peppermints and iridescent shredded tinsel stuff in the gap? For New Years, you could do silver and gold confetti. Candy corn in the vase for Halloween or candy hearts for Valentines Day (the one I saw had cinnamon red hots). 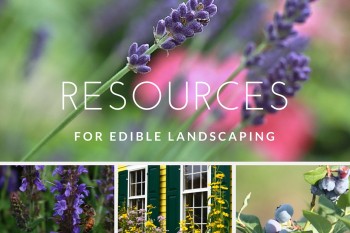 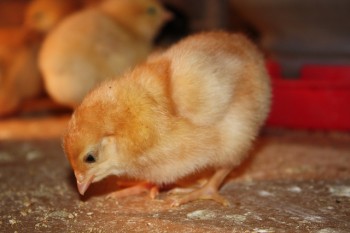 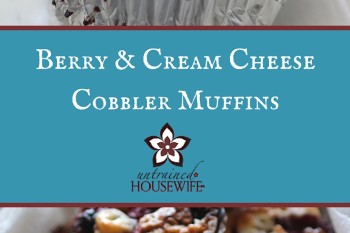 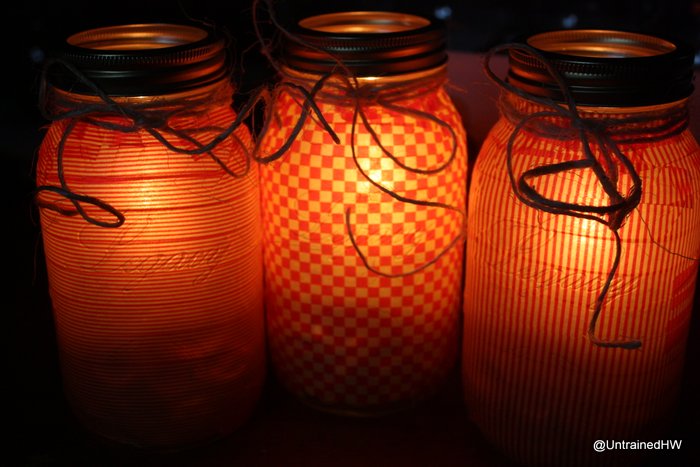